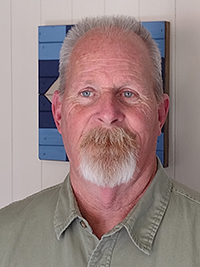 Daniel (Dan) Dougherty has been licensed since 1993, working exclusively in the Northern Michigan area since that time. He began his association with State Wide Real Estate of Onaway in 1996, and has been Broker/Owner since 2009. He has served as a member of the Presque Isle County Housing Commission, with 2 of those years as Chairman, and currently is serving on multiple Boards and Committee's with the Water Wonderland Board of Realtors headquartered in Gaylord Michigan. Dan and his wife Freda live in the Onaway Area and have 3 grown children & 5 grandchildren.